The drawing installation “Violence” takes Slavoj Žižek’s recently published book “Violence” with the subtitle “Six Sideways Reflections” as its point of departure. Beginning with the graphic floor design, a reference to the carpet from the horror film “The Shining” (1980), which Stanley Kubrick designed himself, six red solid hexagonal shapes materialize. The “shafts of light” are traced by red rubber bands that shoot through the space like frozen searchlights – at a height of up to 16 yards from bottom to top. The red shapes on the floor are made from wooden sections fit together with a loudspeaker inserted in the middle. Thus, six auditory interstices arise in the exhibition space that the viewer can enter. From the loudspeakers, spoken texts can be heard referring to Žižek’s six-part classification of the concept of violence: subjective and invisible, symbolic and systemic violence, the politics of fear and communication, and divine and physical violence. On the walls of the exhibition space are clouds of words that revolve around the theme. A wall within the drawing installation can be used by visitors for writing something on the theme of violence.

Everything we think we know about human rights and human dignity,
and how horrible it is to take this dignity away from someone,
that’s why it’s called human dignity.
But to experience it happening to you, that’s when you really know.
That’s when all your handy concepts and judgment reflexes can’t help you.
You only get a look at the darker side of life
when it happens to you, and then you feel absolute power.
When you’re able to see someone as a mere object,
you can do anything to him,
there are no more limits, humanity and human dignity,
basic human rights—it’s all gone.
What if I told you that their horizon had literally broadened?
You wouldn’t know what to say, would you?
Broadened most of all for themselves.
Because all of a sudden she understood
that she could be seen as an object.

Do you realize what this means,
and how much is taken away from you?
How much is taken from your personality,
or what you once thought that was? It’s all gone.
The big question is: what’s left?

What if I told you that for this girl,
the worst thing wasn’t what actually happened, or the fear, or the pain,
but the time that came afterwards?
When she tried to make some kind of sense of the experience, to find a place in her inner
world for what happened to her?
Which was that she learned to see herself exactly the same way her attackers did:
as an object.
(How easy and effective it was to split yourself,
to float up to the ceiling … when everything’s been taken away from you!)
What couldn’t you do to others or to yourself then!
And who cared? When it’s all the same in the end, yourself included.
You don’t matter, you’re a thing …

What if I did that to you? Here and now.
Don’t you think it would change everything, your whole perspective?
I mean, what are you, anyway?
What makes you think you know what you are? 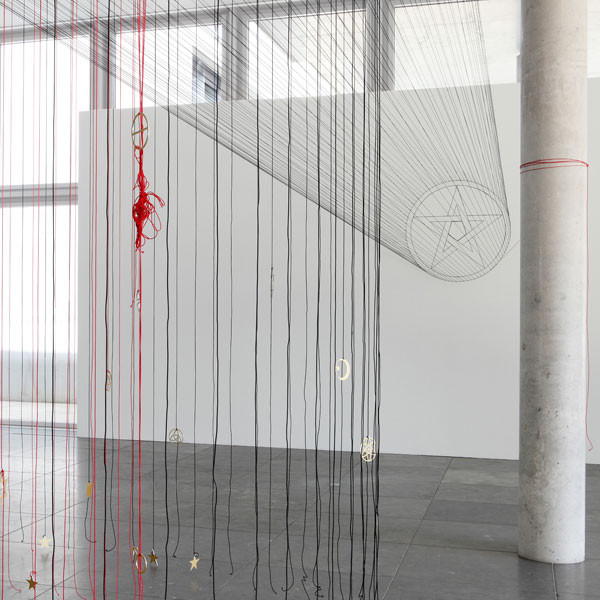 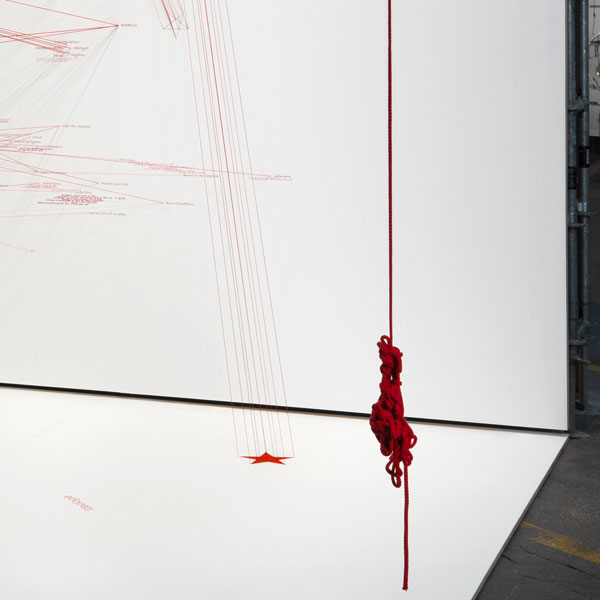