Under the rather dry title Keyboard Exercise Consisting of an Aria with Diverse Variations, one of the most important works in music history was published in 1742: The Goldberg Variations by Johann Sebastian Bach. The methodic, symmetrical structure of this extensive variation cycle is fascinating, with 30 variations in one aria. The cycle begins and ends with the same theme: the slow, contemplative aria. An overture marks the mid-point of the Goldberg Variations, which introduces the second part of the composition. The 30 variations are divided into ten groups of three, each containing a genre piece, a virtuoso piece, and a canon.

Reference motifs / figures
The composition’s strict division into groups of three led me to the formal decision to address the motifs in a triptych and to consider three reference figures: Bach as composer, Glenn Gould as brilliant pianist, and Thomas Bernhard, the author of Der Untergeher, a book about the Goldberg Variations, originally published in German in 1983 (published in English as The Loser in 1991). Thomas Bernhard, born in 1931, reveals a great sense of musicality in his literary work. In Der Untergeher he explores his own interpretation of the Goldberg Variations. The book tells the story of three aspiring concert pianists as they develop on a professional and personal level – Glenn Gould is one of them – and their lifelong confrontation with the demand for highest perfection. The novel also retraces the history of the origin of the Goldberg Variations, and takes up its form. For example, the word aria appears twice, while the word Goldberg Variations appears 30 times. For me this was an occasion to bring together the compositional principles of literature and music through selected excerpts from Bernhard’s novel. (In the attached images these excerpts are represented by placeholders in the form of white lines.) The brilliant pianist Glenn Gould, born in Toronto in 1944, was dedicated to the work of Bach and specifically to the Goldberg Variations. His legendary first concert of the Goldberg Variations was held in 1959 in Salzburg, which appears in my work cycle as the silhouette of a city in one of the tryptichs.

Motifs
Each part of the triptych shows a starry sky, in which the position of the stars has been carefully researched to cosmically contextualize its two central motifs (musical notation and a motif such as city, church, landscape, figures, abstraction).
I begin Bach’s cycle (V1-3) with the motif of a city view of Eisenach, Bach’s native city, inspired by a copper engraving from 1680, and end with the motif of a cosmic wormhole, the suspension of our earthly notion of space and time. The aria as the origin is reflected in the clear abstraction of the musical notation and its absolute perfection is conveyed as the consolidation of all the variations – a musical white noise… 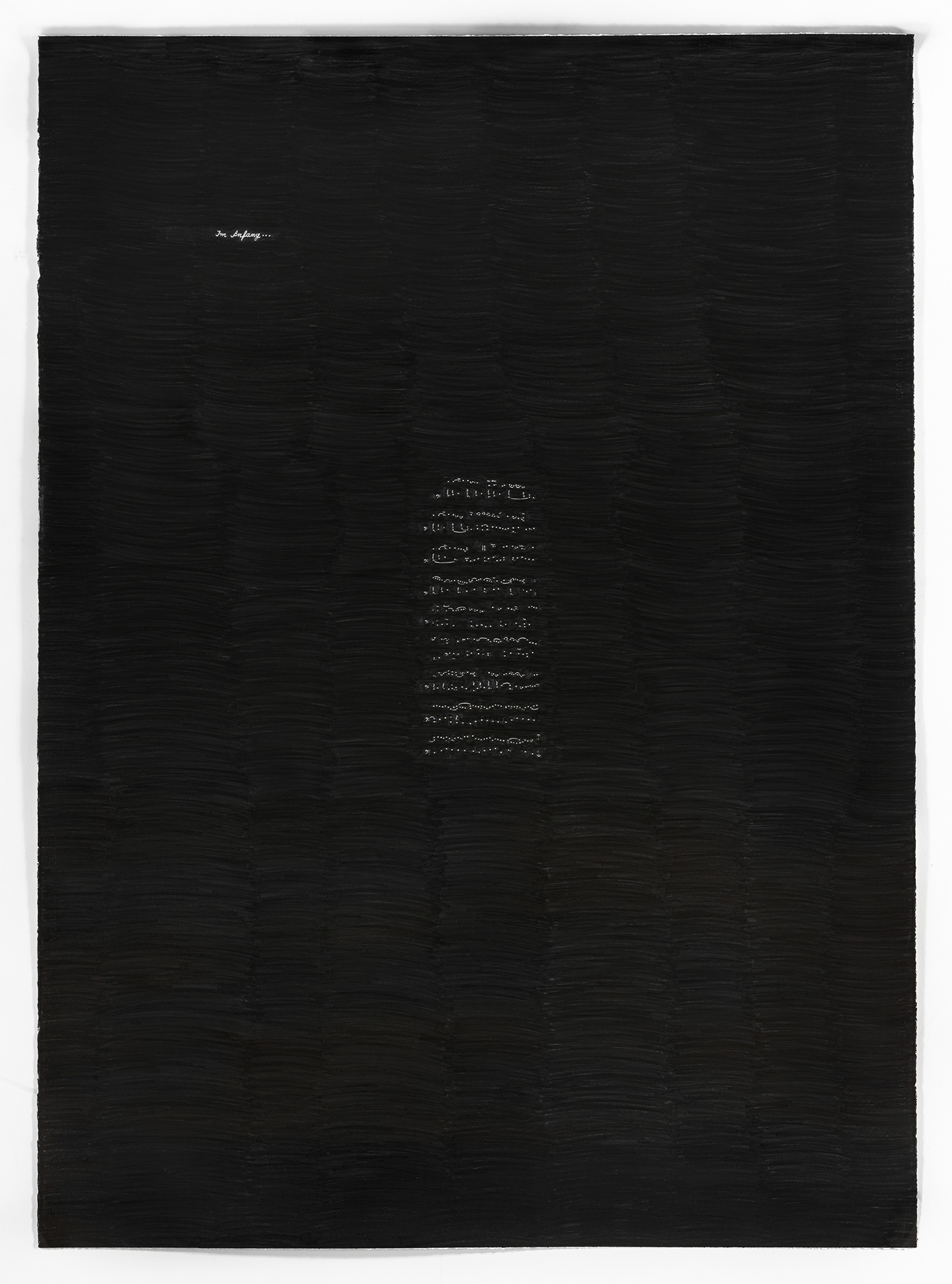 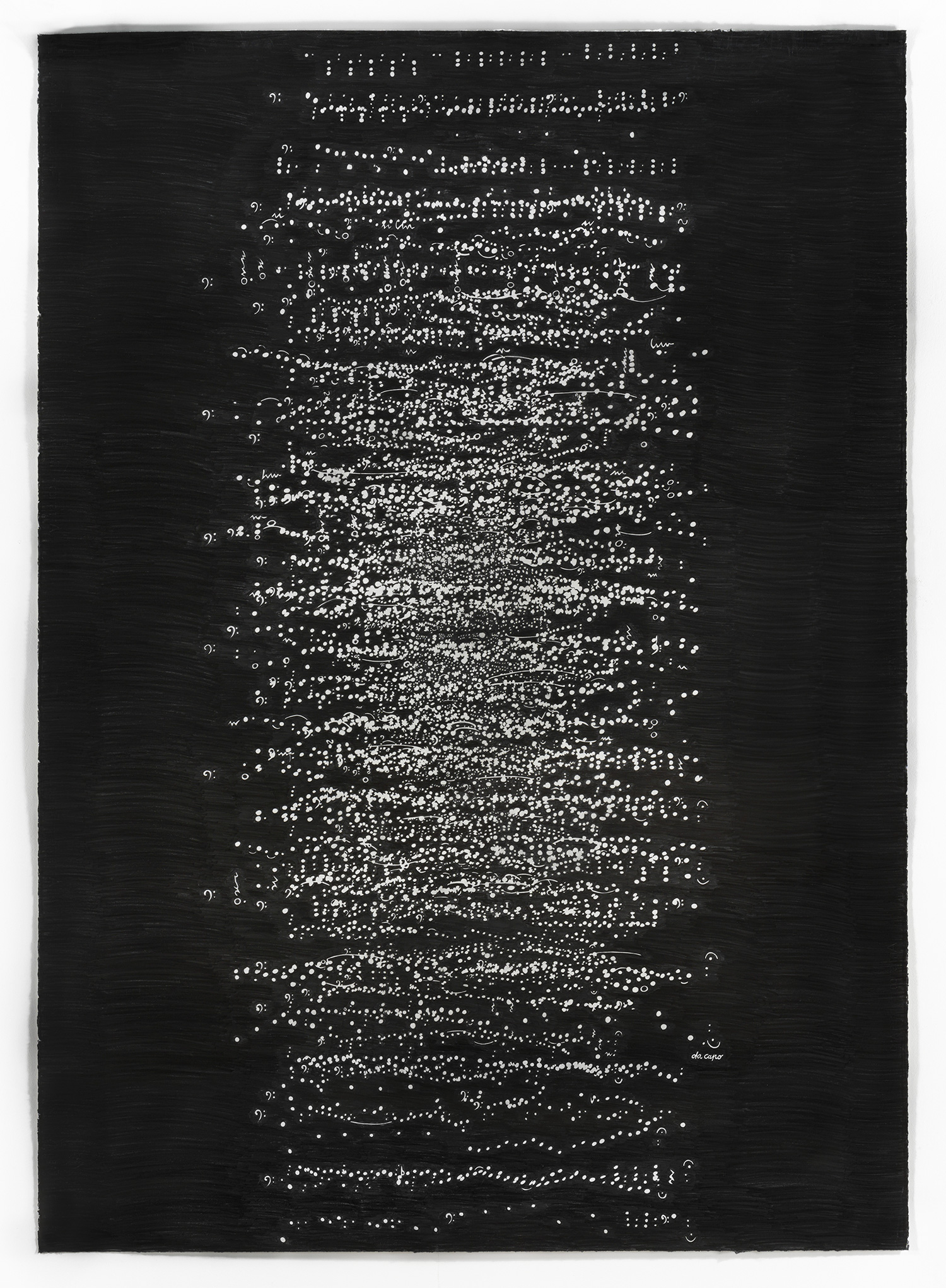 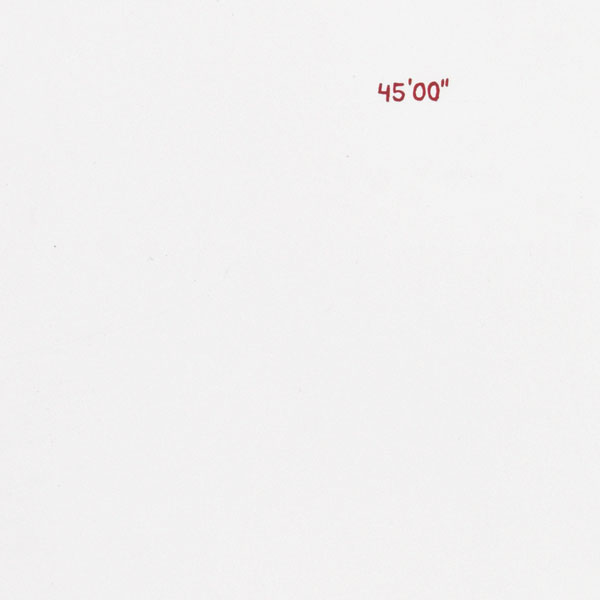 Previous Project (p) Theme Cage
We use cookies on our website to give you the most relevant experience by remembering your preferences and repeat visits. By clicking “Accept All”, you consent to the use of ALL the cookies. However, you may visit "Cookie Settings" to provide a controlled consent.
Cookie SettingsAccept All
Manage consent